Mark Salling is Dead… And I’m Surprisingly Okay With It… 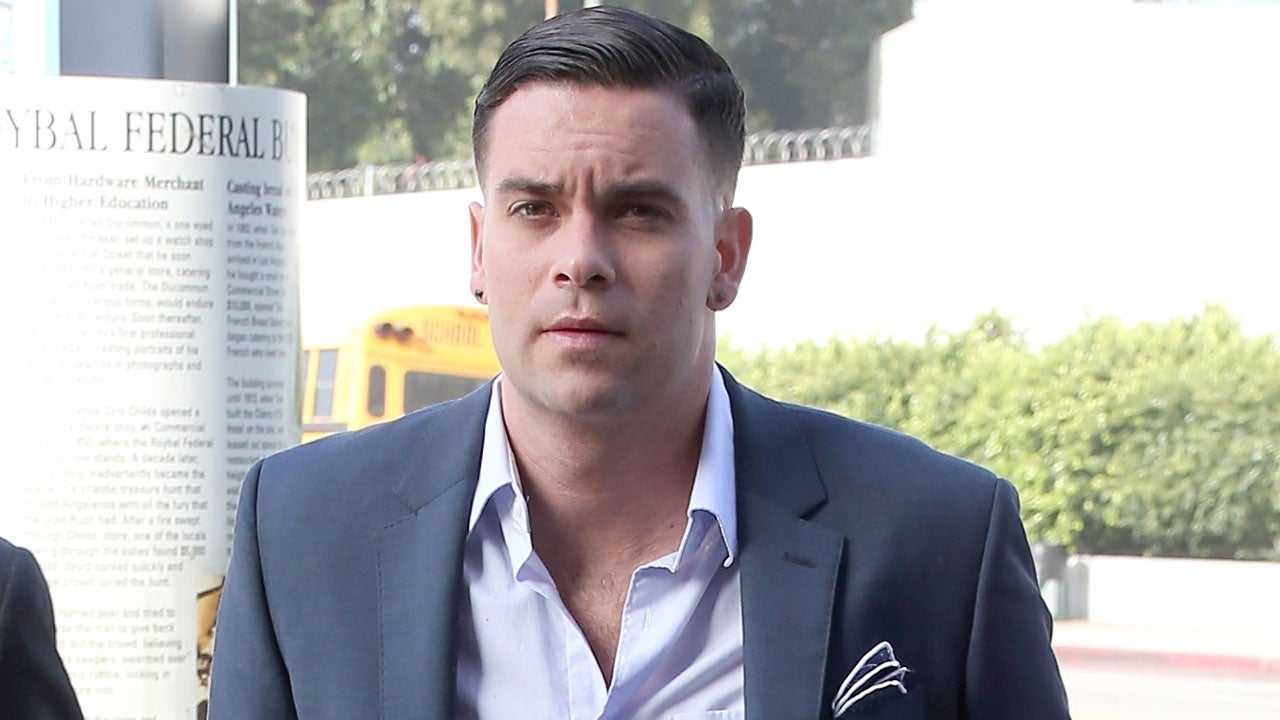 Like many of the rest of you, my thoughts have been reeling for the past couple days over the suicide of Glee actor Mark Salling. His passing has definitely strewn up a lot of uncomfortable, conflicting emotions for all of us.

This is caused largely by the fact that most people have a real problem separating the actor the person from the character they play, and from the public persona that they project. I’ve blogged about this before. This is particularly evident with people like Mark who are apparently quite a bit different in real life than what we think they are.

Mark’s character Noah “Puck” Puckerman was never one of my favorite characters. But he was one of Glee’s more popular characters especially in the first couple of seasons. He was a very talented actor and musician. Many people looked up to him. His passing has stirred up a lot of emotions in people in the Glee fandom.